For many in the banking industry, digital transformation must now be beginning to feel like the white whale; the time, effort and capital have all been invested, and yet, a truly agile, digital business model remains just out of reach. 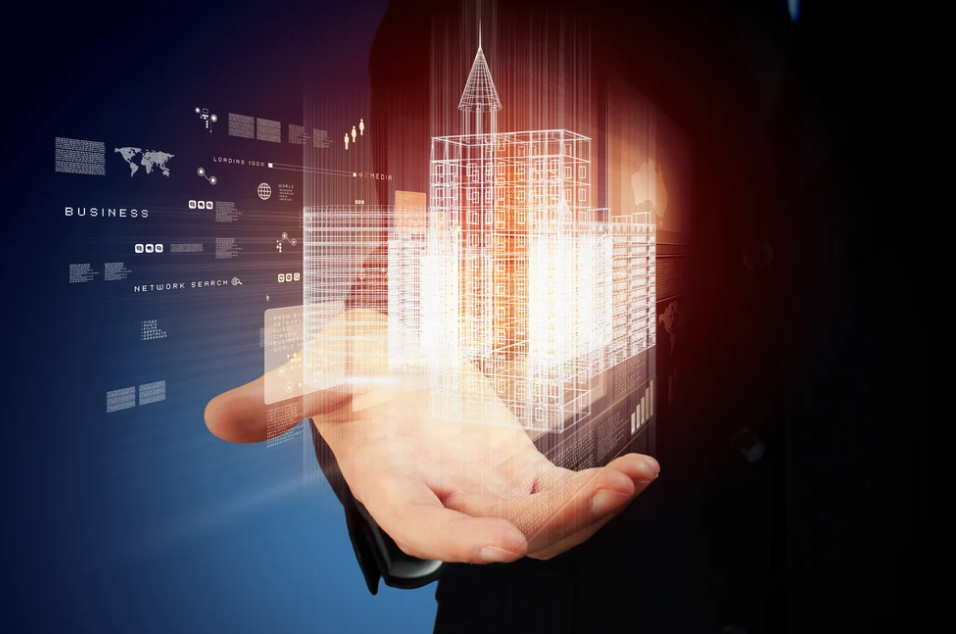 A recent study by Cornerstone Advisors has found that just 36% of banks who have embarked on a digital transformation strategy believe that they are halfway finished, and even that claim becomes dubious when you consider that, amongst other things, 4 in 10 of those who believe they are halfway finished have yet to deploy cloud computing or APIs. When you look into the strategies many banks have pursued, you realise that they have been laser focused on developing the front-end, whilst the back-end is still being run on an antiquated legacy system. As Tuum CEO Vilve Vene describes it: “Too many banks have prioritised giving themselves ‘facelifts’, focusing solely on developing their customer-facing channels for digital whilst neglecting the underlying systems on which they are powered.”

The complexity of transforming a regulated institution into a digital-first organisation cannot be understated, however, there is now a wealth of knowledge and new technologies which make this goal attainable. Much has been written about what banks are doing wrong, but what does it look like when they manage to get their digital transformation right? Drawing on our own experience in banking and technology, we have mapped some of the key steps banks must take if they hope to achieve true digital transformation.

Start from the Top

A concept which banking executives must first fully grasp is that digital transformation encompasses a lot more than just new or improved technologies; in fact, it requires a complete rethink, front to back, of how the business is run. Taking this into consideration, a successful digital transformation strategy must involve informed technological decisions from those with IT experience so the technological capabilities can be developed and aligned in lockstep with the bank’s strategic priorities. The fact is, many of those in C-level banking industry positions are simply not comfortable enough with technology to pursue real, transformative change, however, they do not need to become technology experts in order to fulfil this mandate. Traditionally, a bank’s IT functions were viewed separately from their business strategies, this means that CIOs are typically not included in strategic decisions, an arrangement which must change if banks are to effectively incorporate modern technologies into their business. Technology is everywhere and thus a digital transformation requires an organisational shift. By taking this first step, banks can then work towards achieving alignment between IT and their core business.

Changes at leadership level must also translate into changes to the existing way of working. Digital transformation is a long-term process, yet banks tend to operate with a short-term mindset, an attitude which is fueled by the typical 12-month funding cycle and the prioritisation of in-year returns. The risk-averse nature of banks also tends to result in committee structures being established to oversee transformation projects, a setup which further slows the pace of change. To move like a tech company, banks must think, act and do as a tech company would, this means unshackling from short-term mindsets and overly bureaucratic decision making and moving towards a more agile business model which encourages cross-functional collaboration and customer-focused decision making.

New technologies are supposed to support a business towards achieving their objectives, and yet, many banks find themselves constrained by their technology stack. Why is this? Simply put, banks running on legacy systems have built up a significant technology debt, resulting in a sprawling, monolithic, siloed framework that ultimately weighs the business down. What banks then find is that they are spending a fortune just to remain static!

When we examine neobanks or incumbents who have been successful in their digital transformation, we see that these problems no longer exist: their banking platform is lightweight, easy to maintain and supports rapid development and deployment of new financial products. These modern platforms are hosted in the cloud, and utilise APIs for simple, easy integration, all of which provide tangible benefits over traditional banking technologies. These technologies have become widely available, but questions remain around how best to transition to them.

An Incremental Approach is Key

One of the most crucial considerations a bank needs to make along its modernisation journey is how best to transition from the old to the new. Transition strategies have been categorised by numerous consultancies, including Deloitte and McKinsey, and although there are unique aspects to each of them, they generally follow a similar structure:

Of these, the most preferable approach is that of a progressive migration, as it allows for a fast pace of change whilst mitigating risk and managing short and long term objectives. Eventually, all verticals have been moved to a new, modern core system and the bank is optimally placed to thrive in the digital era.

With new technological capabilities comes a new approach to serving your customers. Traditionally, banks have taken a product-focused approach, rolling out standardised offerings with specific benefits, parameters, and rules. Banks will then present this multitude of products and services to a customer, regardless of whether the customer may actually need any of them, e.g. offering car insurance to somebody who does not own a car. This approach may have worked previously, however, consumers are increasingly demanding a more personalised experience and ‘one-size-fits-all’ is no longer sufficient, particularly when challenger banks have been having a lot of success through delivering targeted value propositions. Banks have more access to customer data than ever before, but many lack the ability to properly analyse it due to their antiquated systems and siloed structure. With a modern platform, banks are able to consolidate this customer data into actionable insights, thus delivering a truly personalised service.

In the modern, digital age, everything moves with increased speed; banks which have been successful in their digital transformation are better placed to move with the market. As Jamie Dimon, CEO at JPMorgan Chase, stated recently: “Sometimes new markets look too small or appear not to be critical to our customer base – until they are.” Banks may not be able to keep up with the pace of change 100% of the time, but without an agile platform, they don’t even stand a fighting chance. Banking operations which have been transformed for the digital age are better equipped to move at pace and make decisions that truly benefit their customers.

Tying all of this together, you have: a bank which has transformed both its mindset and company culture alongside its technological capabilities, allowing it to move like a tech company. As a result, innovation becomes simplified as the bank can now rapidly roll out and continuously test new value propositions. A bank which has successfully transformed its operations will completely revolutionise the way in which they view and interact with their customers, utilising the improved capabilities their new, modern architecture delivers to generate actionable insights and, ultimately, provide additional value to their customers through continuous innovation. The change will be top-down and the processes completely redesigned for the digital age.

Refined processes, reduced costs, and accelerated time to market – this is the story of a digitally transformed bank.