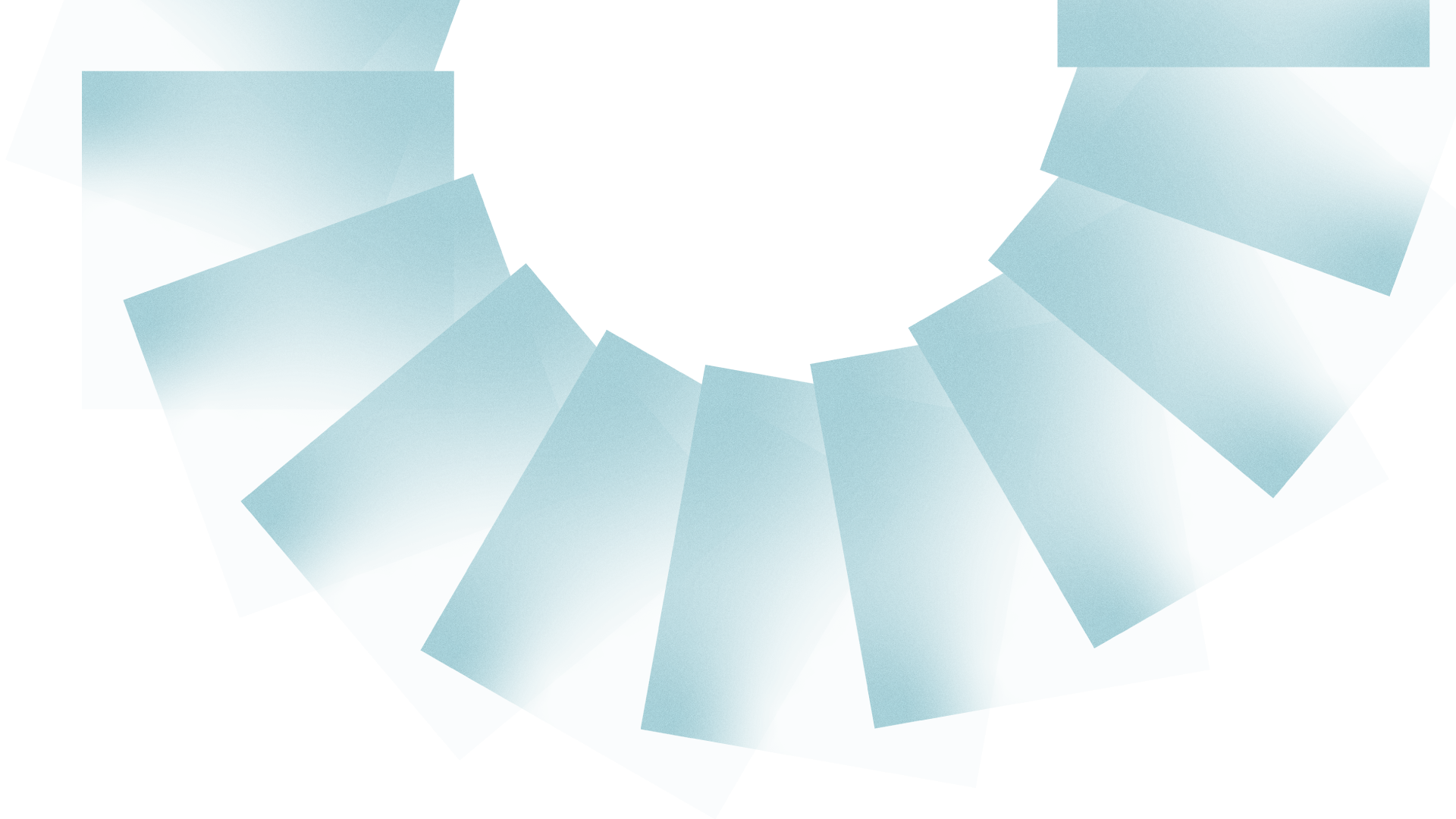 The digital future of financial services has arrived. In a box.

Around the world, financial services – from payments to credit, savings and beyond – are undergoing significant disruption as the advent of new technology drives a fundamental shift in how people bank.

The future of banking is digital, and the benefits to society are tremendous. At the most basic level, digitalisation makes for a seamless, simple and convenient customer experience, allowing them to manage all of their finances in one place, set up automatic payments or making deposits, anytime and anywhere. But it also offers the opportunity to radically expand the reach of financial services to every single person who needs them.

The financial services sector is already well on its way to reaching this future state of digitally enabled banking, but it isn’t there yet. And it won’t get there without a serious rethink of the underlying infrastructure.

Incumbents are encumbered by their systems…

Banking IT has been built up over the years like geological layers. At the very core are ancient mainframe systems, which are basically fossils at this point.

Bolted on top are integration layers to bridge the needs of various parts of the business. Then there are further ad-hoc solutions added in to address specific requirements. On top of those are often further connections to third-party providers, which add even more complexity.

In short, it’s a mess. And it’s like this because, in the same way that you can’t build a plane while you’re flying it, the vital nature of banking means you can’t just switch it all off, rip it all out, and start again.

It’s obvious that something needs to change, but the process of migrating away from legacy systems will take years and large amounts of capital, as well as causing reliability issues.

… while newcomers don’t have enough reach

Enter the tech-forward start-ups. Unburdened by decades-old legacy infrastructure, they have begun to address certain areas of the market, digitally. But building a client base from scratch has proved to be expensive, and resulted in greater market fragmentation.

By accessing third-party capabilities through an API-based mediation layer, these new digital banks can meet specific needs, but they don’t have control over the whole value chain, and often only focus on one aspect of banking, like payments or lending, which means customers still need to turn to the incumbents for more complex products.

Neither of these approaches are working for the people who really matter: the customers. At Tuum, we believe that there’s a third way, a way to make banking work for everyone. So, we got a group of seasoned banking technology experts together, and we created it.

“It is super easy to build complex things, but it is super complex to build easy things” – Rivo Uibo, co-founder, Tuum

The WordPress of banking

It’s basically the WordPress of banking. Let us explain.

Since the World Wide Web exploded onto people’s computer screens back in the 1990s, almost every company in the world developed a web presence. From retailers to healthcare providers, manufacturers to small business owners, a website is a means to an end, whether that end is communicating, displaying their wares, or promoting their venture.

This is why almost 40% of all websites on the internet use WordPress. It’s a simple system that makes it easy to manage important aspects of a website – like content – without needing to know anything about programming. Whole businesses have been built around it. WordPress demands some education, but, with a little time, just about anyone can build a WordPress site or online store without paying someone else to do it for them. It is flexible enough to support any site while being simple enough for most people to use.

Tuum does the same thing for digital banking.

At its base, Tuum is a full core-banking suite that is composed of flexible and independent modules covering end-to-end everyday banking processes, which are easy to implement.

Anyone who wants to quickly roll out tailored financial services to their customers – from existing banks to challenger banks, or even retailers, healthcare services and other businesses – can either integrate the whole platform to their existing systems, seamlessly, or pick and choose which parts are the most relevant to their needs.

There’s a lending module, which a department store can integrate to enable big-ticket items to be purchased on credit. There’s a payments module, which an e-commerce provider can leverage to make for a smoother customer experience. The possibilities are endless.

It’s easy to set up banking products, test them rapidly and launch in no time.

Every module is built to comply with international banking regulations, right out of the box. And because they’re all part of one system, every module plays nicely with the other modules – unlike the mishmash of third-party services that the industry has had to deal with so far.

This means all the data is in one place, the user controls the whole value chain, and – most importantly – they can serve their customers better, cheaper, and more effectively, levelling the playing field for everyone and making way for the new digital future of financial services.